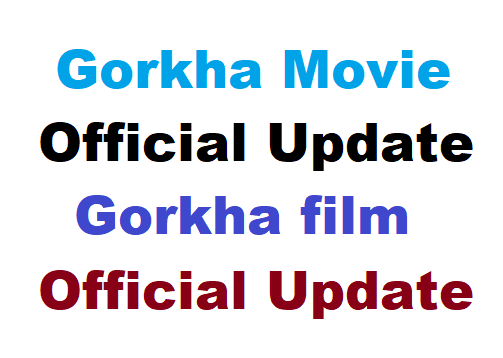 The wait for Akshay Kumar’s Gorkha film increased, now the shooting of this film can start. As we know, Akshay has released three films so far, one of which was Bachchan Pandey, the other Samrat Prithviraj and then came Raksha Bandhan.

All three films of these three flopped badly at the box office, due to which Akshay’s fans have high expectations from his upcoming films, one of which is Gorkha, but now the news is that the fans are waiting for Akshay’s upcoming Gorkha. Will have to wait a bit as we told that Gorkha film will go on floors when Akshay Kumar’s film Capsule Gill will be made i.e. in January of 2023.

But now the news is coming that Akshay Kumar has signed another film, due to which the fans of Gorkha film will have to wait more for the film, although the director of Gorkha film Aanand L Rai had said that the film was then It will be made when we feel that we are 100% right with everyone and we have cracked it well, once the entire script is locked and all the makers approve it, then this film will go on floors.

Talking about the role in the film, Akshay Kumar will once again play the role of a soldier, which will be that of a Major General, along with Akshay Kumar, Raj Vishwakarma will also be seen in the film, apart from Akshay Gorkha and Capsule Gill, Emraan Hashmi will be seen in the film Selfie. Nushrat Bharucha and Diana Penty will also be seen along with these two stars who will be seen together for the first time on the big screen.

It is reported that this film can be released in theaters on February 24, 2023, then talk about Bade Miyan Chhote Miyan, then in this film, Tiger Shroff will be seen with Akshay Kumar, this pair will also be seen for the first time and it will be at the time of Christmas 2023. But will be released, stay connected with us for such new and interesting information.